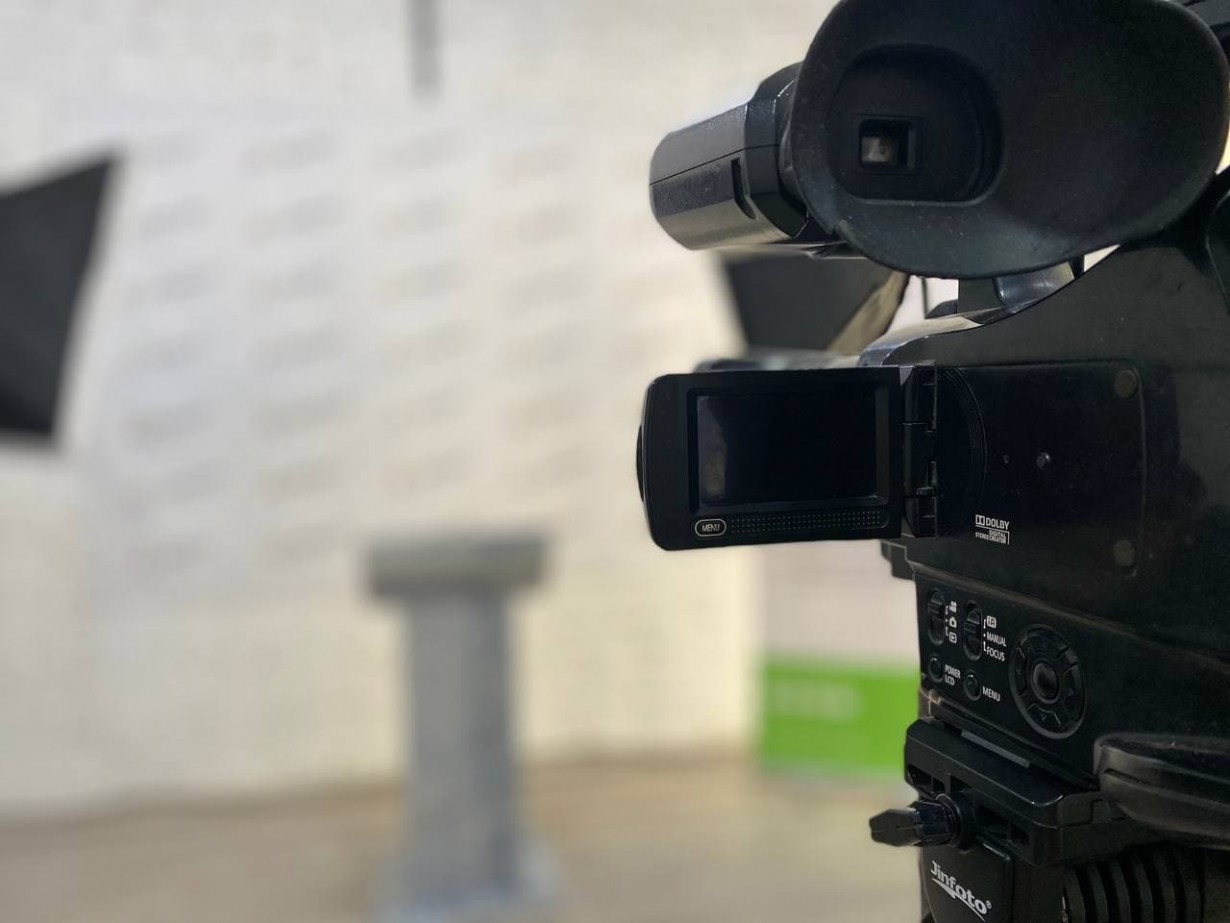 The Public Foundation (PF) 'Common Cause’ deployed 500 observers across the country to monitor the preparations for opening, voting, counting, and closing procedures at selected polling stations. The Foundation uses Statistically Based Observation (SBO), an advanced election monitoring methodology that enables conclusions that are representative of the entire country to be drawn about specific electoral processes on Election Day. An additional 58 mobile teams are deployed to observe the situation around polling stations. The Call Center in Bishkek with 20 operators is receiving and analyzing information from observers, while 16 lawyers are engaged to analyze information about the reported violations and file complaints. 8 regional coordinators and 20 additional staff of the Head office are coordinating the operations.

Observers reported a peaceful start to Election day, with isolated violations during the opening of polling stations. All observers of the PF "Common Cause" were allowed to enter the voting premises for observation, with the exception of polling stations that did not open.

The opening procedure in most cases was carried out in accordance with the law.

In 88.8% of the polling stations, the lottery was carried out in accordance with the law.

At 63% of polling stations, the Chairs are women.

As of 09.00 am, observers reported 12 serious violations during the opening procedures as follows:

There was No recount of ballots: 3

There was No PEC meetings: 2

Illegal restriction of the rights of observers (resolved): 2

PEC did not open for voting: 1

Presence of an unauthorized person within the PEC: 1

The PF “Common Cause" will submit appeals and complaints related to the above violations. The next press release covering the voting process will be released at 16:00.

Individual updates and infographics will be posted on our social media pages and online via the YouTube channel.

Election monitoring is carried out within the framework of the project "Non-partisan Observation of Early Presidential Elections in the Kyrgyz Republic on January 10, 2021" implemented by the Common Cause Public Foundation.