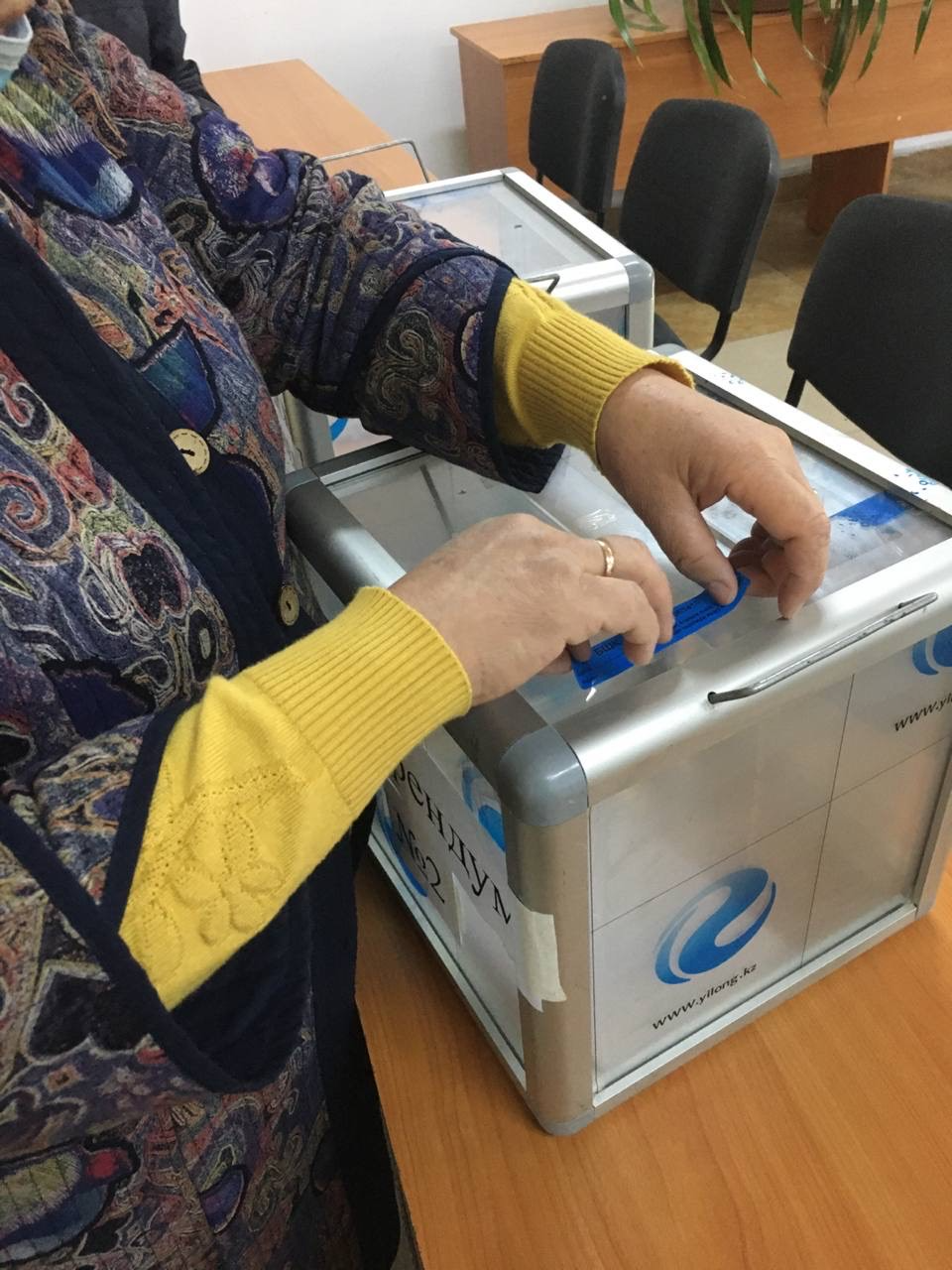 Today observers of the Common Cause PF filed 29 complaints on the violations during the outdoor voting. Of these, 13 in Bishkek, 16 in Osh.

The list of complaints filed by the public fund "Common Cause" in the framework of nonpartisan observation of the voting outside the premises of elections of deputies of local keneshes.

Campaigning on the Day of Silence

Influence on the expression of will on the voter

Infringement of the rights of the observer

Manipulation of the Voter Lists

Use of the political party resources by PEC members

PF "Common Cause" after checking the data and collecting the evidence base, filed appeals and complaints related to the above violations to the relevant authorities.

Throughout the day, observers reported violations, which a team of lawyers processed and collected evidence.

In addition, the call center, which was established in Bishkek, is used to receive and analyze data from the observers.

Tomorrow, on April 11, the Common Cause PF will continue its nonpartisan observation of the elections of deputies to local keneshes in the cities: Bishkek, Osh, Batken, Jalal-Abad, Kaindy, Karakol, Naryn, Tokmok, Talas.