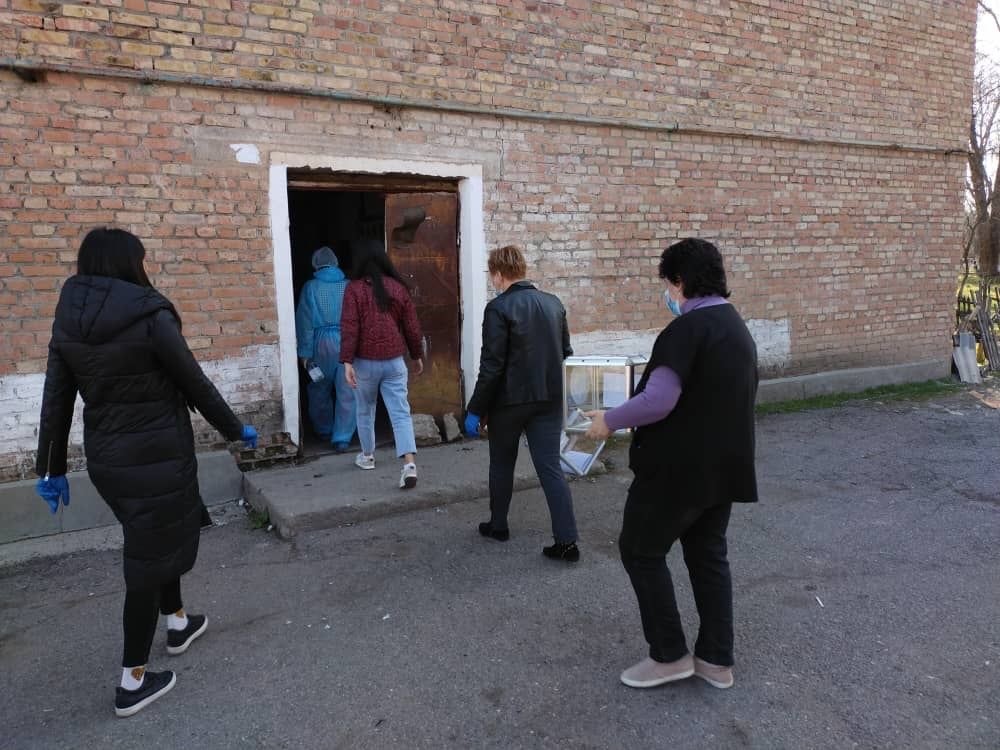 Elections of deputies of local keneshes.

Observers of the Common Cause PF filed an additional 6 complaints of violations in the cities of Bishkek and Osh during the outdoor voting, yesterday, April 10.

The list of complaints filed by the public fund "Common Cause" in the framework of nonpartisan observation of voting outside the premises of elections of deputies of local keneshes.

Thus, the total number of complaints filed in Bishkek in the framework of nonpartisan observation of voting outside the premises is 17, in Osh - 18.

During the day, observers report and record violations, a team of lawyers verifies the data, collects the evidence base for filing appeals and complaints to the relevant authorities.

In addition, the call center, which was established in Bishkek, is used to receive and analyze data from the observers.