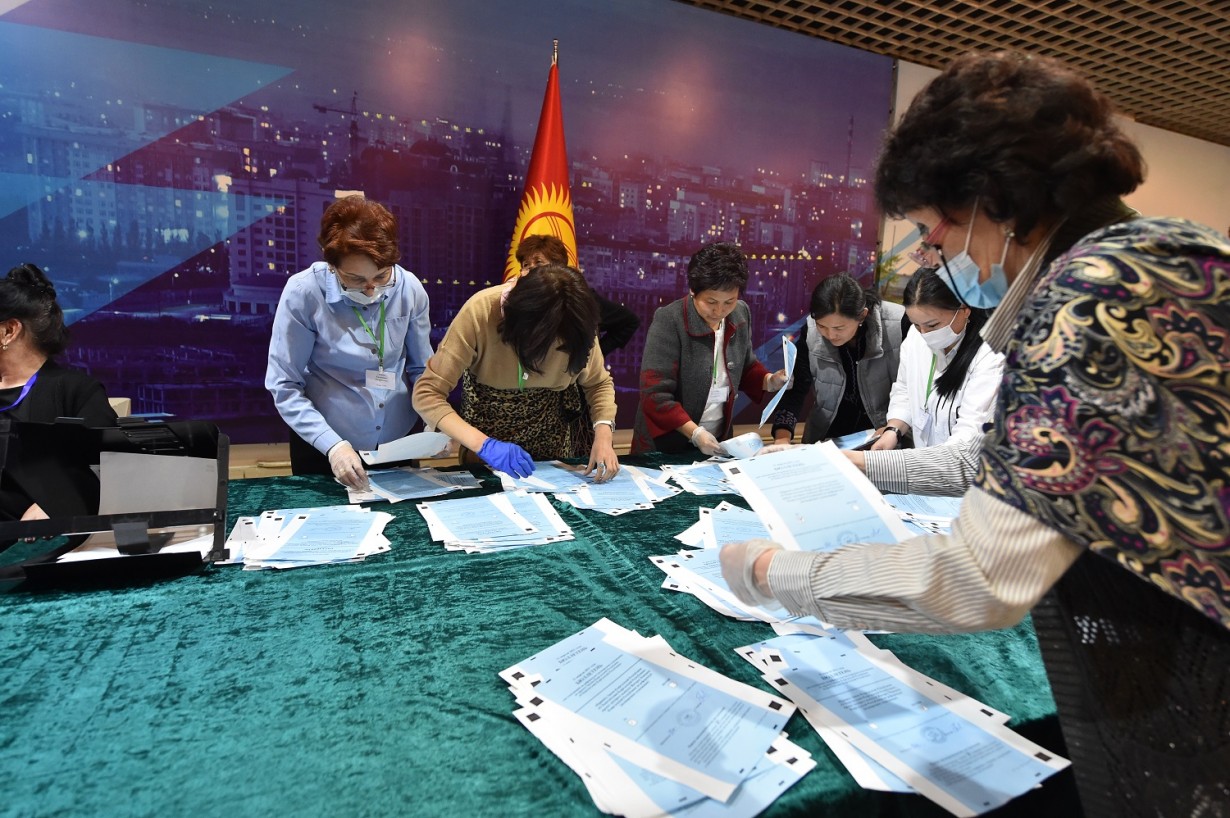 Bishkek, April 16, 2021 - Public Foundation "Common Cause" expresses concern about the situation after voting day. According to the nonpartisan observation of the elections of deputies of local keneshes, which the Foundation conducts in nine cities of the country, individual political parties that passed the electoral threshold have begun processes to change (exclude individual candidates) lists of candidates.

The Foundation believes that the number and composition of deputies in local keneshes reflects the percentage of voters who supported a particular party. And when a political party has internal conflicts over the distribution of mandates, this fact negatively affects not only the image of the party, such processes undermine citizens' confidence in the rule of law and fair approaches in electoral processes.

In this regard, the Foundation encourages political parties to be consistent and to be guided by the norms of the law. To keep the candidates included in the lists of parties according to the established quotas.

In addition, the Foundation encourages parties to abandon the practice:

The Common Cause Foundation once again draws the attention of the Central Election Commission for Elections and Referendums to the recommendation of the Foundation and, within the framework of the work of the interdepartmental working group on improving the electoral legislation, created by order of the President of the Kyrgyz Republic No. 33 dated March 23, 2021, prohibiting political parties to exclude political parties and candidates from the registered lists of candidates according to the established quotas.