Repeated elections. There are more women than men among voters 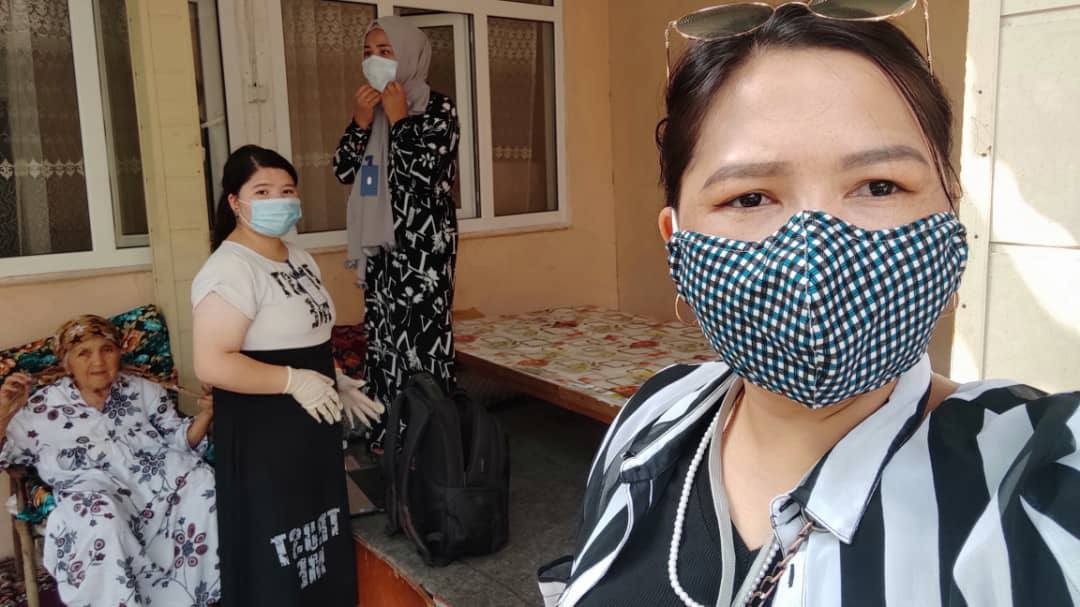 Repeated elections of deputies of city keneshes will be held in Bishkek, Osh and Tokmok tomorrow, July 11. In total, 326 PECs have been opened for these purposes in the republic.

Today, voting takes place outside the premises for those who will not be able to arrive at the polling station tomorrow. 3,992 such applications were received from citizens. More than 50 volunteers of the Common Cause Public Foundation monitor the observation of the election process. It is planned to cover 95 PECs, including 62 in Bishkek, 29 in Osh and four in Tokmok.