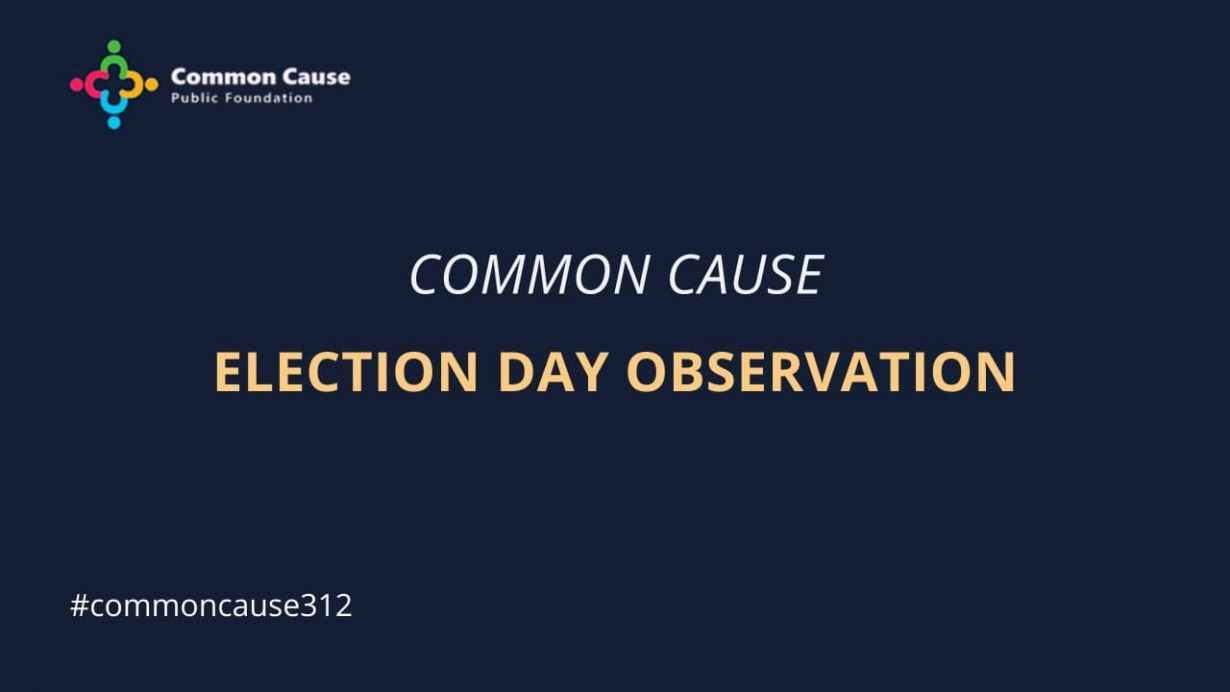 The Public Foundation “Common Cause” will observe the January 10, 2021 early presidential election at 500 selected polling stations, at the Central Election Commission (CEC), and at all Territorial Election Commissions. The observation will be carried out by 500 stationary observers, 58 long-term observers, 16 regional lawyers and coordinators, and five experts monitoring the CEC. In addition, 30 staff members and volunteers - lawyers, analysts, and operators - will support the observation effort in a Call Center in Bishkek managed by the Head office.

For the election day observation, Common Cause will apply advanced election-monitoring techniques, such as a Sample Based Observation (SBO). These techniques use a statistically relevant sample which will give Common Cause to issue findings that are representative of the entire country.

The SBO methodology will be used to:

On election day, Common Cause stationary observers will be located at pre-selected polling stations to observe the preparations for the opening of polling stations, voting and the counting and tabulation of election results. Throughout election day and night, they will report their findings to the Common Cause call center where operators, lawyers, analysts, experts, and staff will process and verify the data, alongside with the data collected by mobile teams and Territorial Election Commission (TEC) observers.

Common Cause seeks to ensure that elections in Kyrgyzstan are conducted in line with national legislation and international standards for democratic elections in order to build public confidence in elections’ administration and election results. All Common Cause observers have been trained and have signed a Code of Conduct committing to carry out their duties in a non-partisan manner which is a key principle of Common Cause.

Common Cause is not interested in electoral results but rather in the quality of electoral processes. That is the main difference between partisan and non-partisan observers. Non-partisan citizen monitoring groups observe for the benefit of all citizens and do not represent interests of any political party. Common Cause reports will be available to the public during and after election day in Russian, Kyrgyz, and English languages.

The "Nonpartisan Domestic Observation of the 2021 Early Presidential Elections in the Kyrgyz Republic” project is implemented by the Public Foundation "Common Cause". The Public Foundation's mission is to help create opportunities for citizens to influence the quality of their decisions in the country through participation, discourse, and public control.