Short-term observation results on the voting process as of 20.00 of October 4

Bishkek, October 4, 2020 – 23:30 – Public Foundation “Common Cause” deployed 300 stationary observers, 58 mobile teams and eight regional lawyers across the country, to observe the opening procedures, voting, counting and tabulation of results. The Foundation is implementing a Sample Based Observation (SBO) methodology, an advanced election monitoring technique enabling it to draw conclusions about selected election day processes representative of the entire country. Throughout election day, mobile teams visited 252 polling stations to observe the atmosphere around them.

Observers report that the voting process ended peacefully with minor procedural violations and a number of serious violations observed. 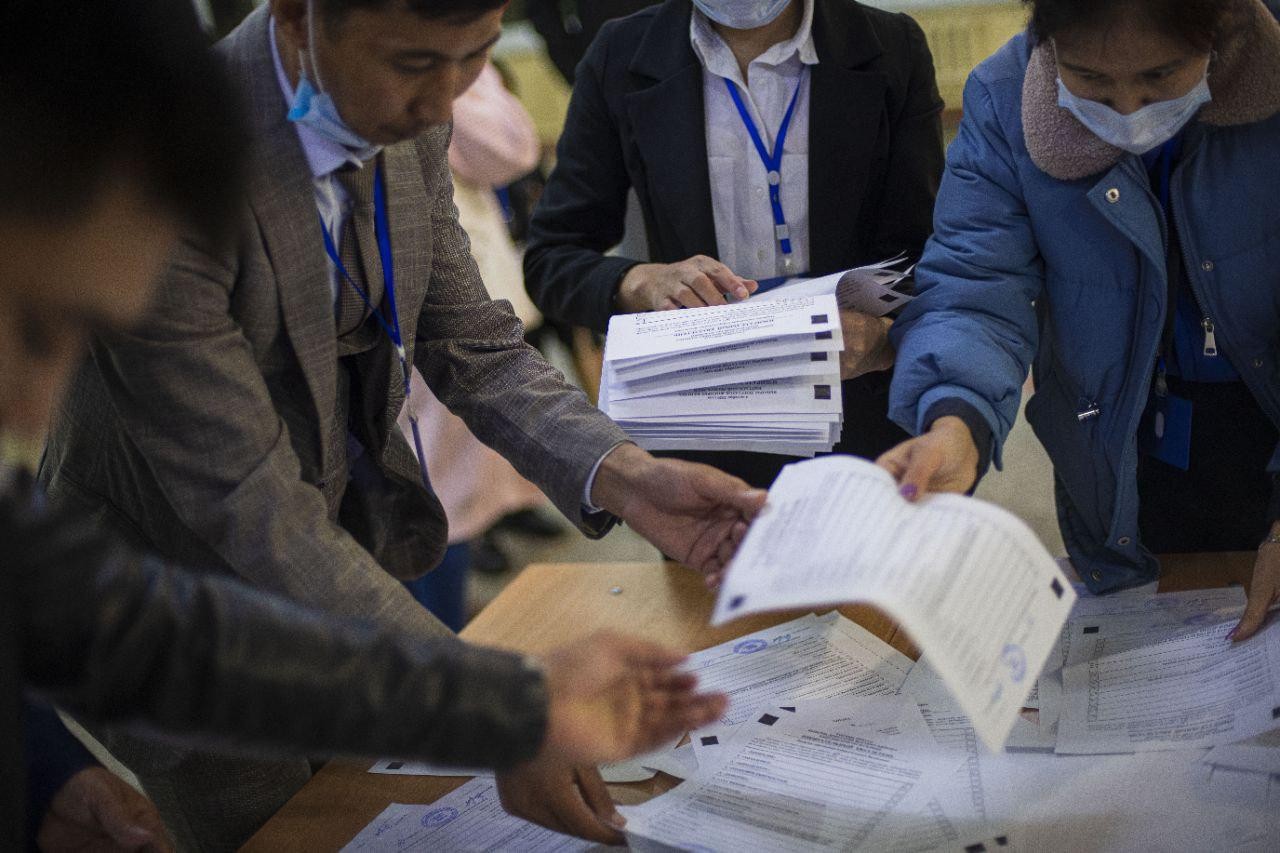 Voters were generally properly identified. There were no polling stations where observers reported that 10 or more voters had voted without proper identification.

In almost all (99,7 percent) polling stations there were no cases where someone was allowed to vote without being on the voters list. Due to technical failures at 7,4 percent of polling stations, smart ballot boxes were replaced with stationary voting boxes.

Unauthorised persons were present at 4 percent of polling stations. 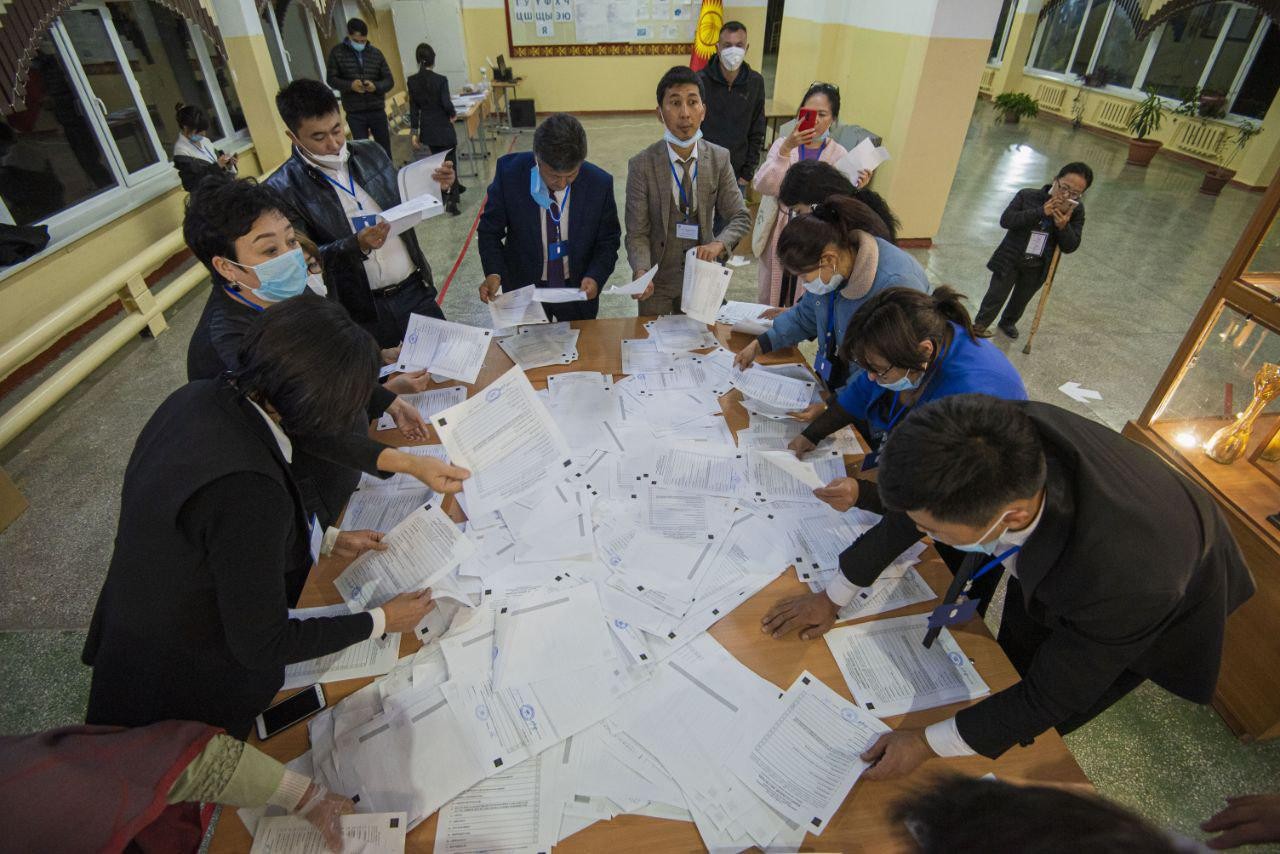 From the opening of polling stations to closing, “Common Cause” observers filed 38 written submissions on incidents to the PECs; 6 complaints - to the TECs; and 2 - to the police. They relate to:

Voting for another person:

Other: 7138 Chui, Isyk Ata, the voting results protocol was filled in with pencil

“Common Cause” will continue to monitor election day processes at Central and all Territorial Election Commissions and submit complaints of serious violations of the electoral legislation.

We call upon all political parties and candidates to refrain from any judgements related to the results of the voting until counting is finished and all preliminary results are announced by the Central Election Commission.

“Common Cause” will release its preliminary election day statement at 13:30 on October 5.